The Worst Interview I Ever Had

In November 2010 I applied to spend summer of 2011 working for a non-profit in El Salvador.  To make a long story very short, I was positive I would get the job, I didn't get the job, but they never told me I wasn't hired.  Apparently they forgot to call me or something and I was a little annoyed.  I got over it and spent the summer in Portugal instead so my annoyance was short lived.

Last month I got a random text from my friend Suzanne asking me if I had summer plans.  She now works for the non-profit that didn't hire me three years ago and she wanted me to apply for the same position that I hadn't gotten before.  I told her I'd be willing to interview, but the non-profit is based in Provo, UT and since they usually hire local people I assumed they wouldn't hire me.  Still, spending 30 minutes in an interview wouldn't be that bad so I agreed to do it.

Suzanne passed my resume along to one of the directors of the non-profit who promptly emailed me inviting me to come into the office in two days for a face to face interview.  I guess I was still a little peeved that I hadn't been hired three years ago so I responded a little rudely, "I don't know if Suzanne told you, but I live in Tucson so I can't come in for an interview.  I'll happily do an interview on the phone or via Skype."  I thought my living in Tucson would put an end to all this and he wouldn't want to interview me anymore, but we set up a Skype interview for two days later.

I was really disinterested in the whole thing.  I didn't want to get my hopes up since it'd been really disappointing when they had rejected me before.  I also hadn't even applied for the job and since it hadn't been on my radar I wasn't invested in it at all.  I spent zero minutes preparing for the interview.  Ten minutes before the interview I decided that I should probably change out of the t-shirt I was wearing and at least try to look professional.  I put on a shirt and tie, but kept my jeans on just because I could.  I thought it'd be funny to not wear pants at all since the interviewer would only see the top half of my body, but I wasn't quite that gutsy.

The interviewer called me 10 minutes late which really annoyed me.  He was in a swivel chair and kept twisting back and forth and looking around the room.  He didn't seem super-interested in what I was saying and I used more hyperbole and clichés than anyone should use in an interview (e.g. "It was the best experience ever").  While we were talking about my international experience I mentioned a city I'd lived in in Mexico which just so happened to be where the interviewer grew up.  He asked me what I thought about the city and I said, "Meh, it's not really my favorite place.  Of course, I've also lived in Juárez and I like it more than Juárez, but anything's better than Juarez."  As I was disparaging this man's hometown I realized that saying negative things about where my potential boss is from was a really bad idea, but I just kept going.  I felt like a derailed train that just kept going.

The interview was less than 15 minutes long which is short for an interview.  The last question he asked me was: "On a scale of 1 to 10, how much do you want this job?"  I answered, "Honestly, like a six, I guess."  He said, "Oh?  Why's that?"  I then got very frank and said, "Look, I just heard about this job two days ago so it won't mess up my plans if I don't get it.  And I got my hopes up for this job before and I'm not gonna do that again.  If you want to hire me, great.  If not, that's fine, too.  I don't really care either way."  And with that the interview ended.  I wrote in my journal that day: "I'll be shocked if they offer me the job and I'm fine with that."

Two weeks later I got an email offering me the job.  Usually I would be excited to be offered a job, but I just read the email feeling very confused.  I didn't get it.  I had given such a bad interview that I couldn't understand why they'd want to hire me.  Perplexed, I called my friend Suzanne to ask what the deal was.  I told her how I couldn't understand why they wanted to hire me and she said that the interviewer had been impressed with my honestly and had really appreciated that I hadn't tried to suck up to him.  I've also got a lot of background and skills that they feel will make me very successful at this job.  Plus, Suzanne knows me and knows I'm not a dummy so she was really in favor of hiring me.  I was still a little confused.  I then spent the day trying to decide if I even wanted the job.  Since I hadn't thought they would offer it to me I hadn't even taken time to consider if I wanted to do it.

The job is with a non-profit called HELP International.  I would spend three months this summer working as a country director in Peru managing projects and the volunteers there.  The more I thought about it the more I realized I really wanted to go.  I then became baffled that someone was offering to pay me to spend three months in a foreign country making a difference in people's lives.  I like adventures, but I love being paid to go on adventures.  I had to say yes.  So I accepted the job and I will be spending my summer in Peru.

As I called people to tell them about the job I got more and more excited.  I went from being super-confused to incredibly excited.  It's an amazing opportunity that just fell into my lap.  I hadn't been excited about it before because it hadn't felt real, but telling people about it made it real and now I'm totally pumped.

Here's what I've learned, if you want a job act really disinterested during the interview.  But it only works if you truly don't care.

Also, if you want to do international development work you can totally come with me to Peru.  We've still got spots available and there are also spots on the teams going to Uganda, Belize, Thailand, Fiji, and India.  It's going to be a great summer.

And just for fun, here are some pictures: 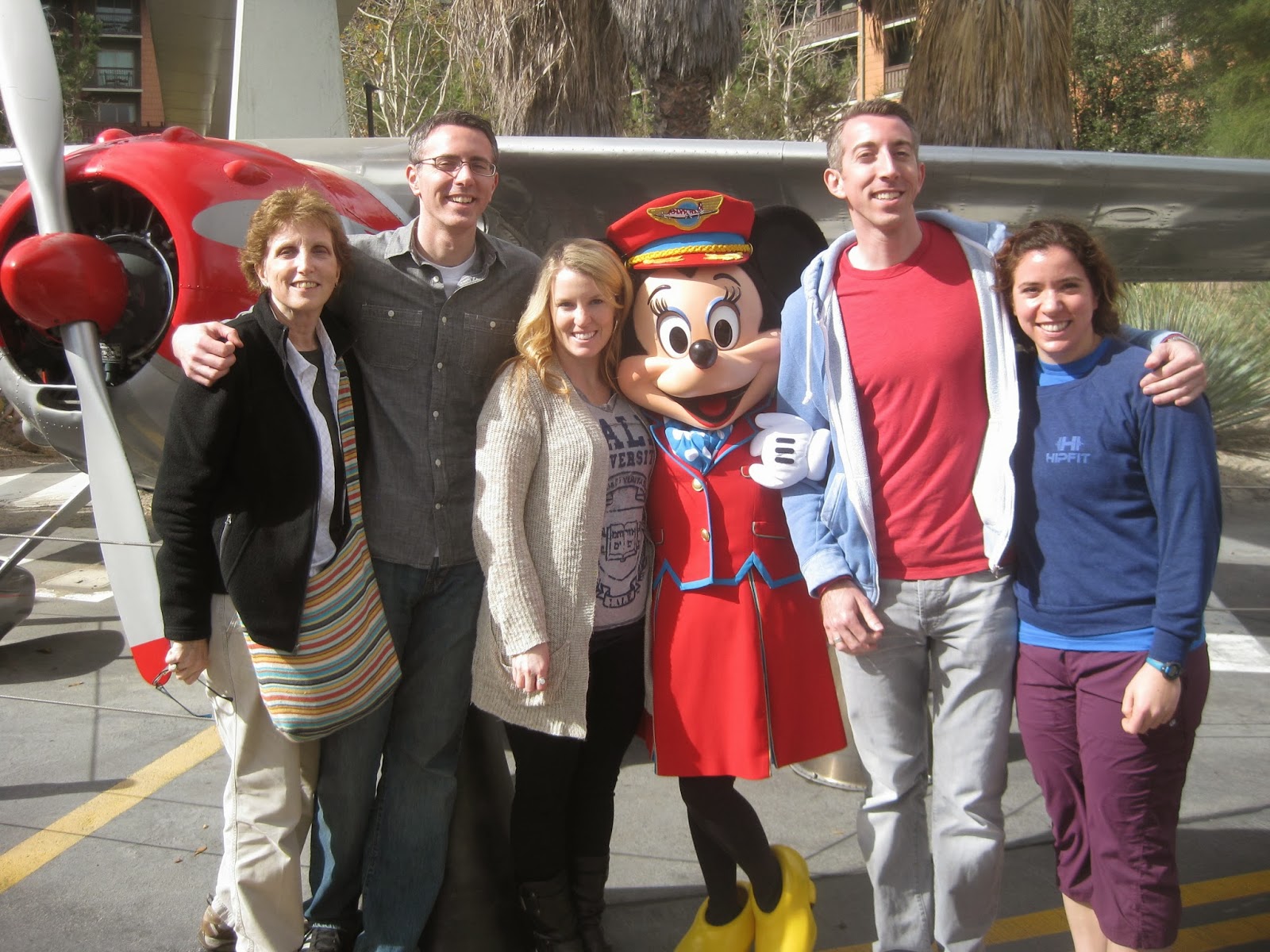