Yesterday at age 30 I walked into a sorority house for the first time.  On Tuesday after class one of my students approached me and said, "We're having a dinner tomorrow at my sorority house for our professors and I was wondering if you'd like to come."  I'm sure I had a puzzled expression on my face that showed I was caught off guard by this invitation.  I replied, somewhat confused, "You want to give me dinner?"  She said, "Yeah, we're supposed to invite a professor we like."  I immediately went from being confused to flattered and considering that her offer included free food I accepted without putting much thought into it.  She handed me an invitation that referred to invitees as "inspiring mentors" and my ego was stoked.

When the initial flattery wore off I became more and more confused.  Why would sorority girls want to have dinner with me?  Don't they realize I'm no fun?  It made no sense.  Basically everything I know about sororities and fraternities I learned from movies and I couldn't see how I would in any way fit into a place like that.  I started wondering if this was some kind of prank trying to lure me into a trap.  Instead of getting a free dinner I'd end up leaving the sorority house covered in tar and glitter.

I was also worried about what we'd talk about at dinner.  Three of my students are in this sorority and they had all agreed to invite me.  After I got passed asking them where they were from and what they were studying I didn't know what we'd have to talk about.  True to form, I imagined myself asking stupid questions like: What's it like being 12 years younger than me?  Are you a Belieber?  Is that still even a thing?  Are you aware that your major is one of the lowest paid majors and that you'll likely never find a job?  I was mildly apprehensive about the whole thing.

Since I teach third semester Spanish I typically only hear my students speak in broken Spanish which is why I was pleasantly surprised when all three girls from my class were articulate, engaging, and well spoken.  I might have also harbored some biases regarding the intelligence of sorority girls.  Chatting with them at dinner was an absolute blast and I really enjoyed getting to know them better.  They also answered a myriad of questions about sororities and Greek life and I left with a much more positive impression than I entered with.  They even gave me a tour of the sorority house which was actually pretty cool.  They said I was welcome there whenever I wanted to come, but I probably won't take them up on that offer.  It was a remarkably pleasant event and I'm so glad I went (and not just because of the copious amounts of shrimp I ate).  And they gave me a free mug!

I also learned yesterday that freshman who live in the dorms are allowed to take one of their teachers out for a meal on campus each semester and that the school will pay for it.  I have loads of freshmen in my classes and I need to figure out how to convince them that giving me a free meal is a good idea and that chatting with me for 30 to 40 minutes will only be mildly awkward.  I'm not good at subtlety and will probably end up announcing to the class, "Hey, freshman, you should use me to get a free meal. It's a win-win, amirite?"

On an unrelated note, two nights ago I found a plastic mustache under my bed and I have no idea how it got there.  But I assume it belonged to Phil since he lived in my room this summer while I was in Peru.  Or maybe someone gave it to me and I have since forgotten.  When you press a button on the mustache a cowboy voice says, "Well hellooooo there!"  It's been a good week. 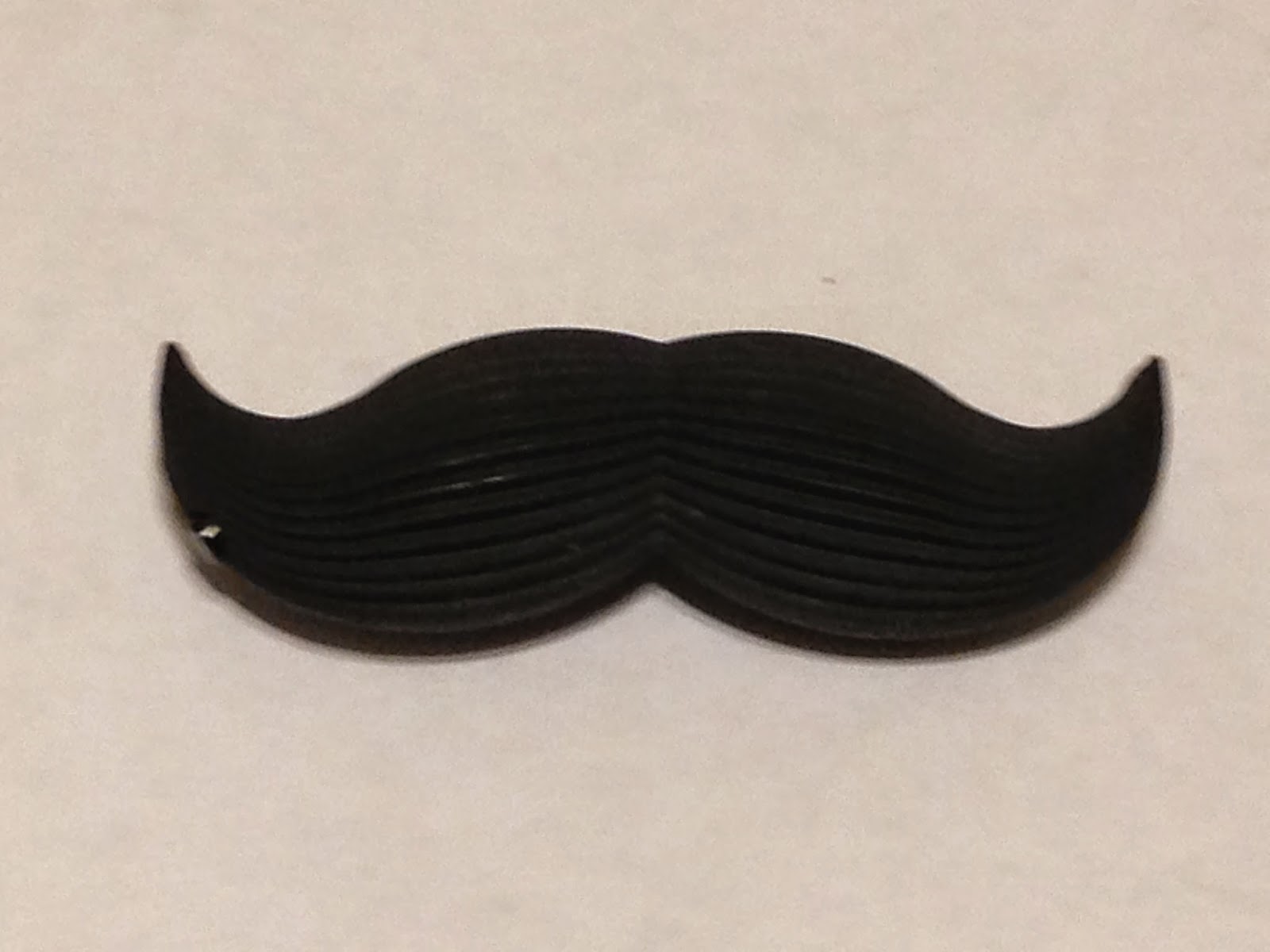